At long last, the Upper Receivers for the CS12-80 project are finished.

Here are a few pictures of Combined Setup 4/5: 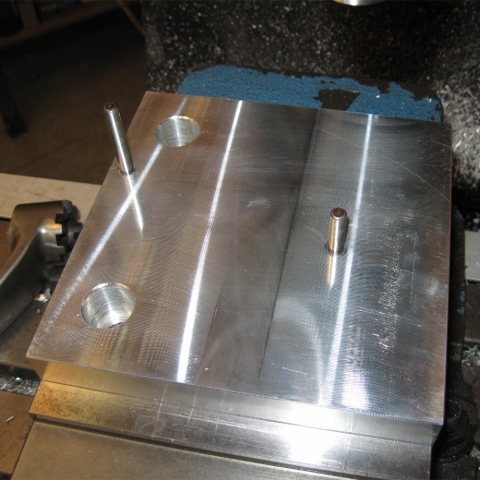 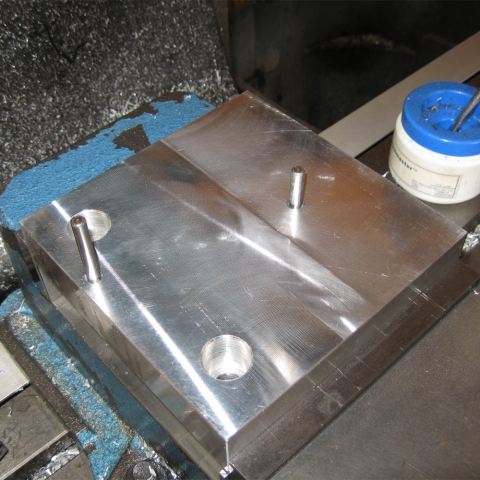 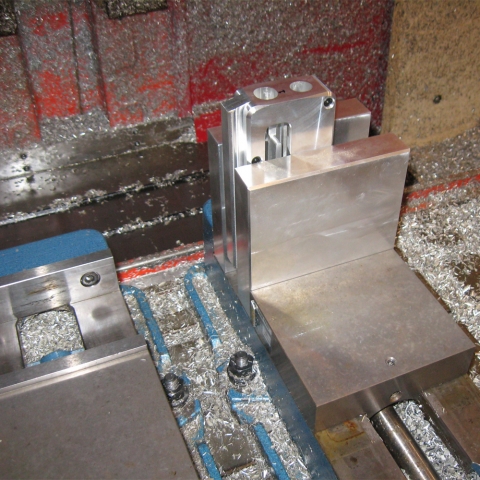 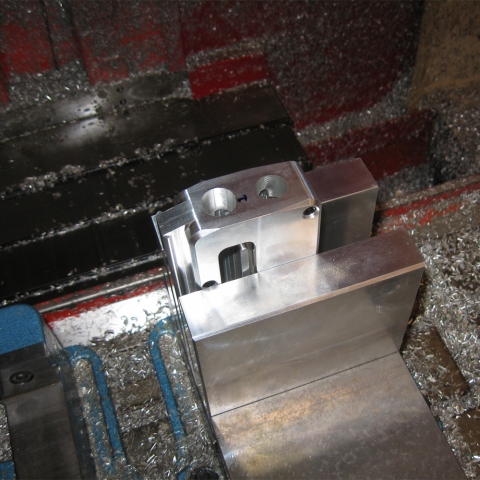 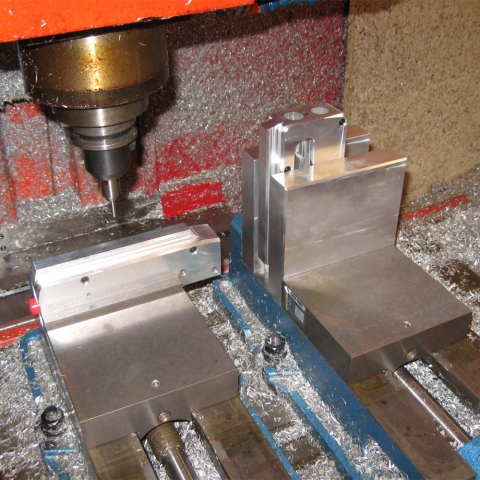 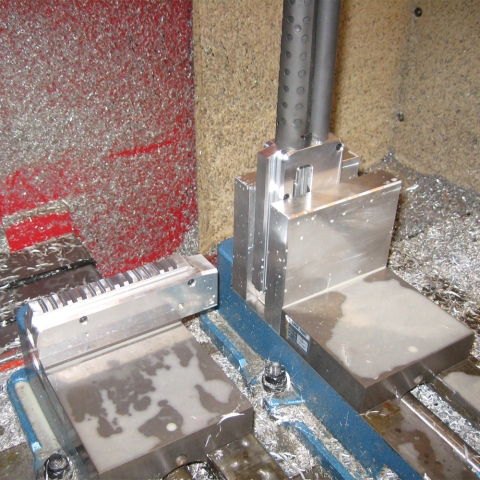 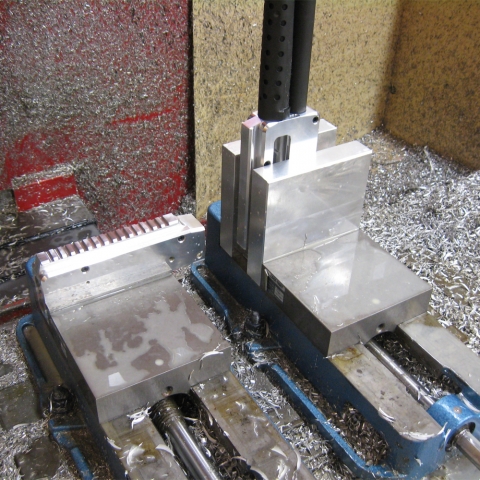 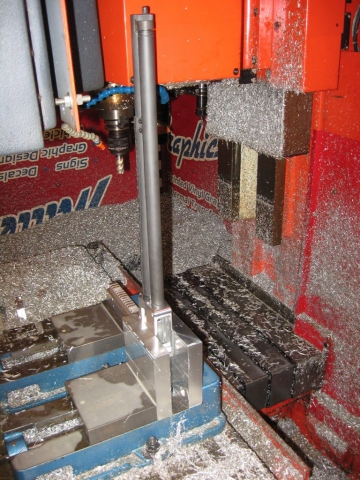 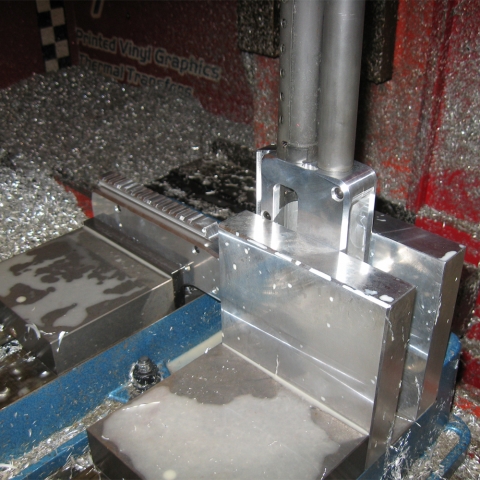 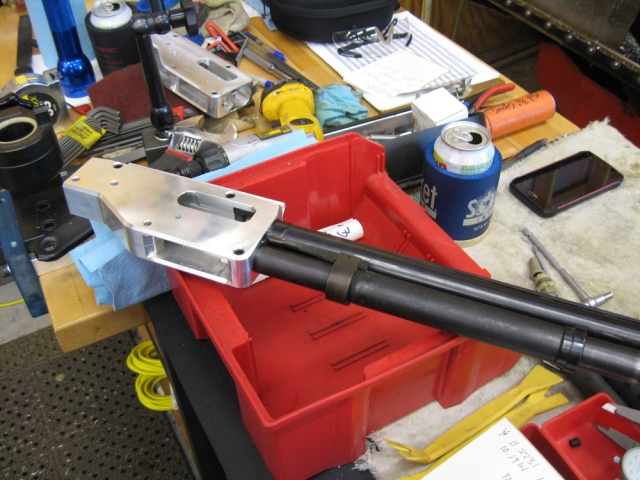 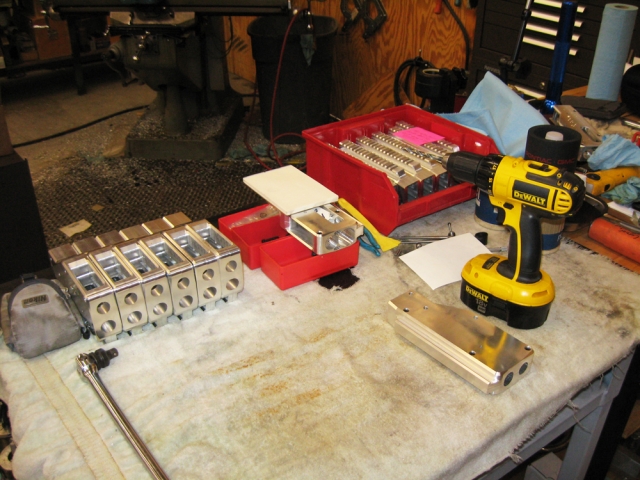 First two are of the softjaws for setup 5 where I inserted some index pins to mate with the upper and make that whole setup much faster to load and much more repeatable than trying to line the parts up with a straight edge.

The next two show the upper stood up in the newly modified soft jaws.  The next one shows two parts in the two different setups ready to run.

The next four pics show the finished parts being checked for fit with representative parts.  The next pic shows the proving part mocked up with a mag tube, barrel, and pump slider to check fitment, and the last pic shows some parts laid out on my work table as the batch was “in-process”.

Next week we’ll be moving onto the lower receivers, which should go a lot faster than these uppers did, as they’re not nearly as complex inside, and they’re done two at a time to boot.

Thanks for stopping by guys.